Before acting, music was Quinn's main pursuit. He studied with Joe Satriani and played in the Los Angeles-based bands Mad Theory and Scattergood, which led to a recording contract. He handled lead/rhythm guitar and vocals for the band ScatterGood, which has taken a hiatus. Ed Quinn recently did his first solo demo CD, entitled Quinn, with three songs produced by his friend Chris Lloyd: "Because of You", "Cause I Do" and "We Had It Made". Another 5 song EP was released in 2013 titled "ED QUINN" and is available on iTunes and amazon. Songs include "Lights Out Love" "Miles Away" and "Overdose". 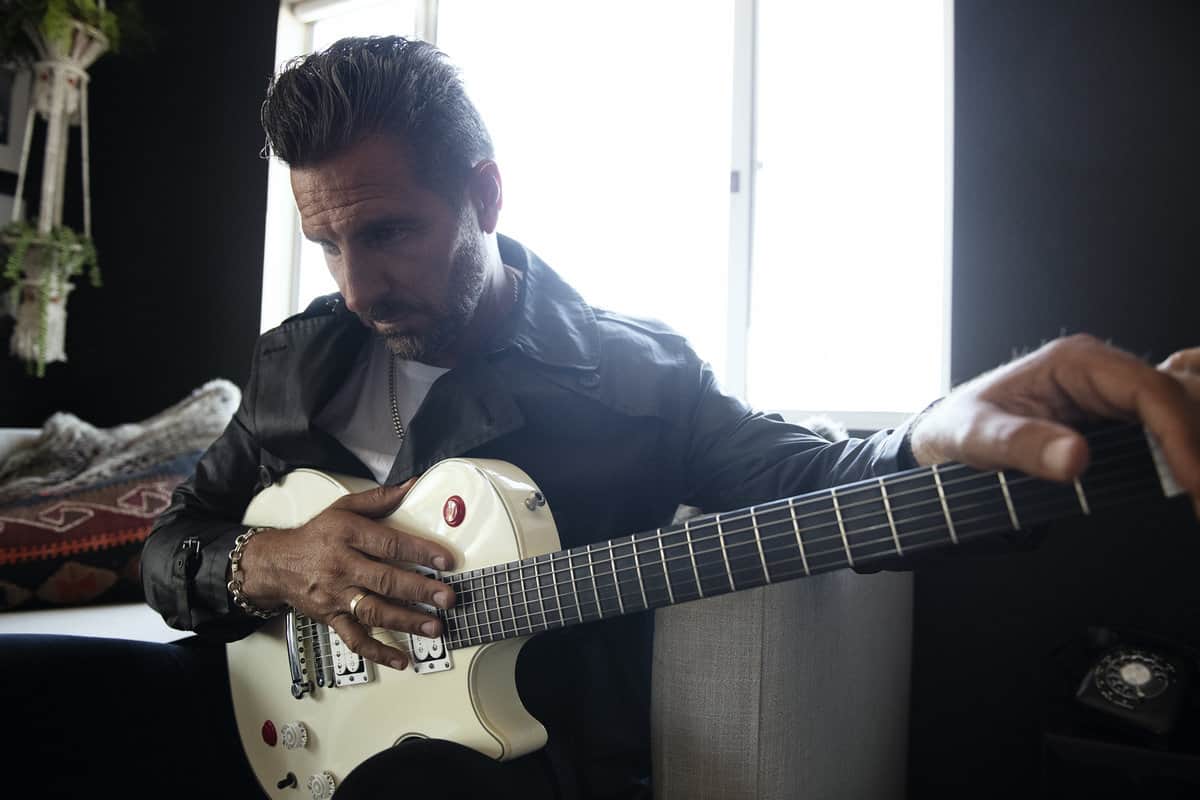 Thanks for your message! We’ll be in touch soon.